Without a doubt, our favorite movies are the ones we can relate to in one way or another. And whether you’re buying a home or starting your house search, it’s a good thing to know that there are movies you can definitely relate to. A lot of movies touch on real estate, even if they do so subtly or as a side plot. 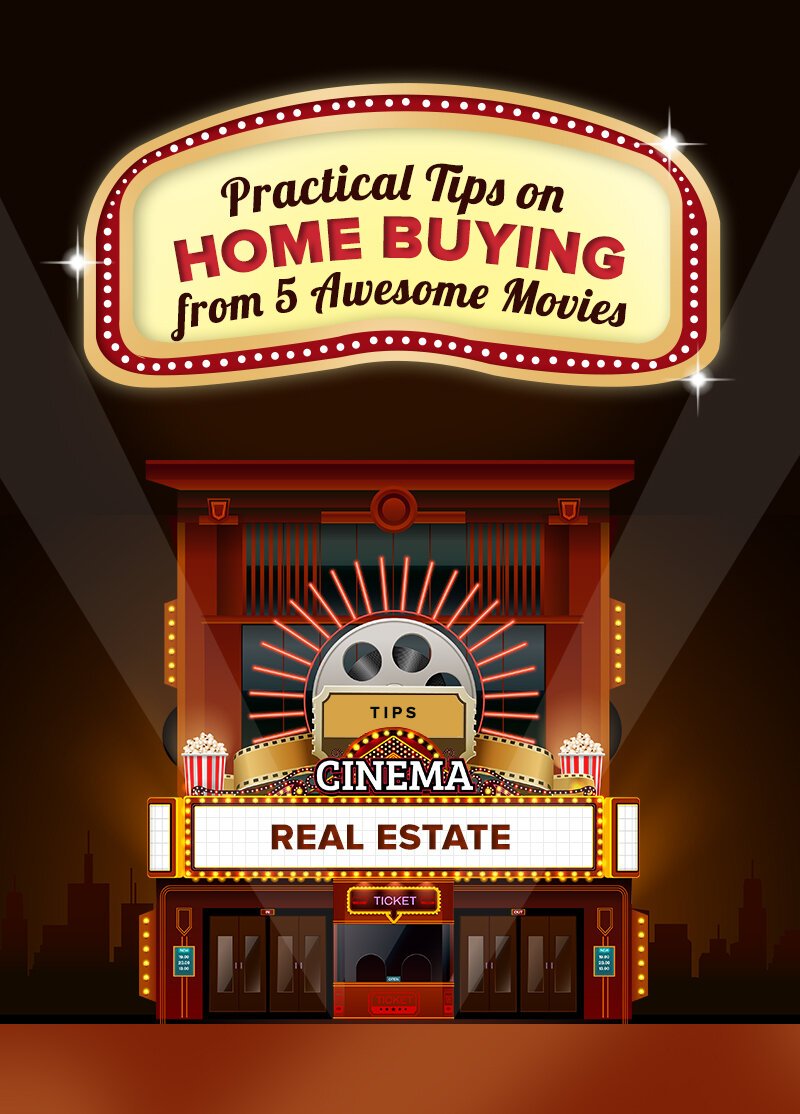 Here we have selected five movies whose little lessons could go a long way in your journey to finding your dream home: 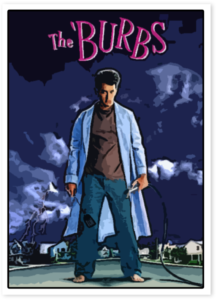 Synopsis: This comedy horror-thriller film depicts an overstressed suburbanite and his fellow neighbors who have suspicions about the new family on the block who bought a house under strange circumstances. They are convinced that their new eccentric neighbors are part of a murderous Satanic cult. 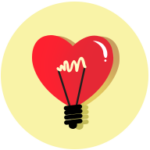 Handy lesson: Introduce yourself to your neighbors BEFORE buying your home! 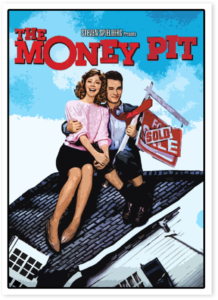 Synopsis: This film focuses on a young couple who moves into a huge and expensive house, which turned out to be a hopelessly dilapidated property. They decided to buy it after being seduced by the promise of a bargain home and by the seller’s sob story and insistence.

Handy lesson: Make sure your home inspection is thorough! Like really, really thorough!

Synopsis: Beetlejuice is a comedy-fantasy film that revolves around the spirits of a deceased young couple who are haunting their former home, only to find out that the home has new inhabitants. They hired a malicious ghost to scare them and drive them out.

Handy lesson: Always double check that the former residents have actually moved out! 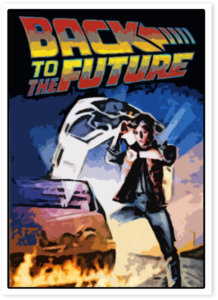 Synopsis: A teenage high school student accidentally traveled back in time through the time-traveling machine DeLorean, which was invented by an eccentric scientist who’s also a close friend.

Handy lesson: Consider how the value of your home changes as your neighborhood changes, especially if you break the time-continuum! 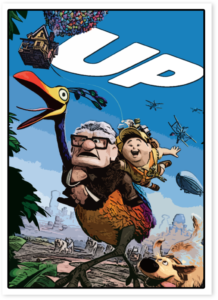 Synopsis: This heartwarming animated film centers on a 78-year-old widower who travels to Paradise Falls in South America in his home equipped with balloons to complete a promise made to his late wife. However, a young “Wilderness Explorer” inadvertently became a stowaway when he visited the elderly’s home to earn his final merit badge.

If you’re planning to buy a home in the near future, don’t forget to add these movies to your binge-watch list this holiday season!